Watch a video of 2021’s historic bike and trolley tour of Bronzeville and Bridgeport!

On July 24th, 2021 CRR1919 and partners commemorated the Chicago Race Riot of 1919 with our 3rd annual anniversary event. More than 300 joined us on our bike and trolley tour of Bronzeville and Bridgeport! Community members gathered at the Chicago Military Academy and then visited major historic sites exploring the patterns of racial violence and segregation, as well as Black resilience and resistance, that have shaped our city for 101 years and counting. Tour sites included the Chicago Defender, Chicago Bee, Ida B. Wells Light and Truth Monument, and Victory Monument. Please watch the video below and join us at our next event!

CRR19 is a commemoration project that proposes to use artistic markers to educate people about Chicago’s worst incident of racial violence.

The Chicago Race Riot of 1919 is long forgotten, despite its huge impact on the subsequent shape and development of the city. CRR19 was formally launched on the 100th anniversary of the 1919 riot, and we believe that now is the moment for Chicago to confront its bloodiest chapter and heal the wounds that time alone cannot.

Our project takes inspiration from Germany’s Stolpersteine Project, which honors Holocaust victims, as a model for how to use dispersed public art to remember past atrocities and provoke conversations about their legacy. CRR19 proposes to use much-modified versions of stolpersteine to ignite conversations about racism, past and present, in Chicago and the nation. We intend to create and install artistic markers at each of the 38 locations where someone was killed in 1919.

Watch an introductory video on the project

“This project has the potential to play an important role in documenting an event that many Chicagoans are unaware of, even as it shapes so much about the contemporary fabric of our lives in the city. My hope is that CRR19, by making a mark on street corners that many of us pass daily, will invite small moments of reflection on the historical significance of the places that makeup our everyday experiences.”

“CRR19 is a very important public art project that would recognize the people who were victims of unbridled injustice. The lives lost during the bloodiest incident of racialized violence meant something. They were not simply ‘collateral damage’ in the path of rage, but each person had a name, a family, a job and were part of a community. The victims deserve to be remembered.”

Author, speaker, educator, and Great-granddaughter of Ida B. Wells

“A century ago, the Chicago race riot of 1919 exploded out of racial tensions that continue to plague our nation today. And yet so few people are aware of this important history. CRR19 will provide a moving reminder of what is at stake and, by raising awareness, can guide us away from repeating the same mistakes and spur us on to a better future.”

Author of A Few Red Drops: The Chicago Race Riot of 1919 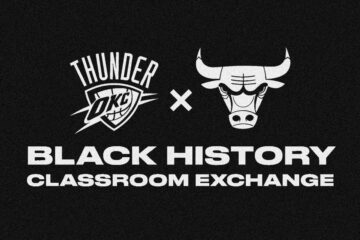 CRR19 participated in a Black History Classroom Exchange program that drew connections between the violence on Black Wall Street in 1921 and Chicago in 1919. The virtual exchange included high school students from South Shore Read more… 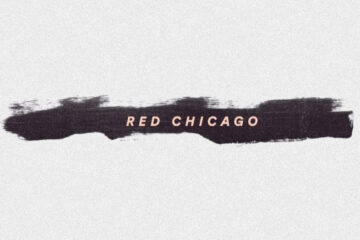 The PBS series The Future of America’s Past created a short documentary on how artists and activists in Chicago have worked to recover the history of the 1919 riot. The 27-minute program features Eve Ewing, Read more… 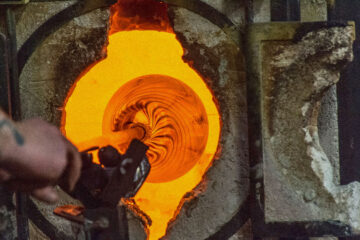 In the wake of George Floyd’s murder and national BLM rebellion, CRR19 co-directors Peter Cole and Franklin Cosey-Gay published an op-ed in the Chicago Tribune on the importance of public art to address Chicago’s history Read more…